How did KAVAZ BRAZIL start?

You are here:
Novinky 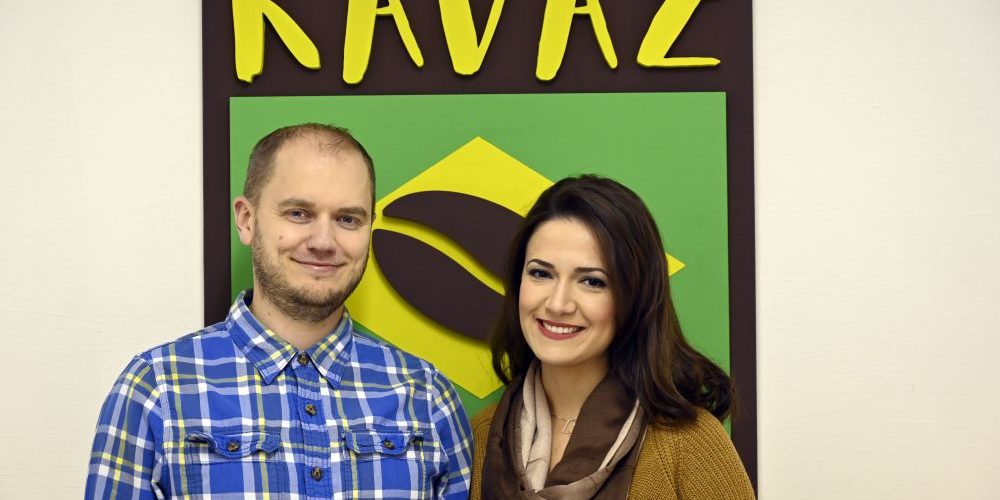 The decision to start a coffee business was made at the beginning of September 2020. At that time, we conducted a market survey in Slovakia and, in addition, were invited to the Brazilian Embassy in Bratislava on the 100th anniversary of the establishment of diplomatic relations between Brazil and Czechoslovakia. There we briefly discussed this intention with the ambassador, Mr. Eduard Gradilon. Subsequently, in November – same year, we traveled to Brazil, where we got an even better idea of ​​all the requirements and the process of exporting coffee to Europe. In addition, we met with the farmers, made the first contacts with the coffee world.

Find out more at: https://blogokave.sk/kavaz-brazil-novinka-pre-slovenske-praziarne

Small or large-scale roaster, for us there is no difference.
2. novembra 2021
Najnovšie články
Go to Top